Testing Your Limits - What Challenges You, Changes You

Sometimes we lack the confindece to trust ourselves and test our limits in whatever goal, obstacle or situation we face in fear of what if. Fear is the biggest detractor from confidence. When you give into your fears you diminish the chances of building anything and it deepens if you don't address it quickly.

Join me and guest @Jus Clatt as we get real & talk! He lets us into to his world a little and all he has coming up.

LISTEN TO ALL EPISODES ON YOUR FAVORITE PODCAST PLATFORM:

READY TO START YOUR OWN PODCAST: https://www.buzzsprout.com/?referrer_...​

Buzzsprout - Let's get your podcast launched!
Start for FREE

Disclaimer: This post contains affiliate links. If you make a purchase, I may receive a commission at no extra cost to you. 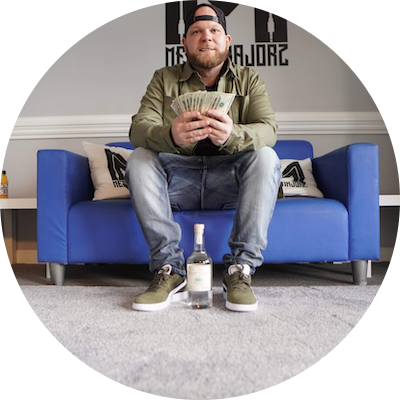 Born William Andrew Frame aka “Clatt”
Is making his Mark on the music industry as 2021 comes in with over 200k views on YouTube and more to come, it shows why he is rising to the artist he is today.

Coming from a small town of a little over 4000 people, there isn’t many doing what he has accomplished in this short amount of time. Formally known as “Young Clatt” he has been dropping projects and visuals since 2016.

Birthed at Carteret General Hospital of Morehead city from parents of Ronnie Frame & Lisa Tugman. Clatt isn’t a stranger to the law from being on probation at 13 and being sent to juvenile hall and youth rehabilitation center PORT program in Greenville by 14 years of age. The streets were a big part of his childhood while being raised by a single father from the age of 9. Wouldn’t be long before he was into some bad habits that would lead him to being on probation as a juvenile and also as an adult.

Clatt has worked with artists such as Dj Luke Nasty, Quando Rondo, Mario, Setitoff83, 252lico, Glockboy LA & plenty more to name.
Even as a child he loved music and wanted nothing more than to be successful for making it.

Clatt is 1/4th of group DCC “Down to Catch a Case” also includes “252lico”, “Cane”, & “Yak” together or solo they all are promising artists with great potential and abilities.

You'll get emails every time I release a new epiosde.

Email has been submitted.

Here are some great episodes to start with The Time Is Now

Success is a personal defination - for some, it's lots of money, and for others it's freedom. Some peole want to live in a mansio… 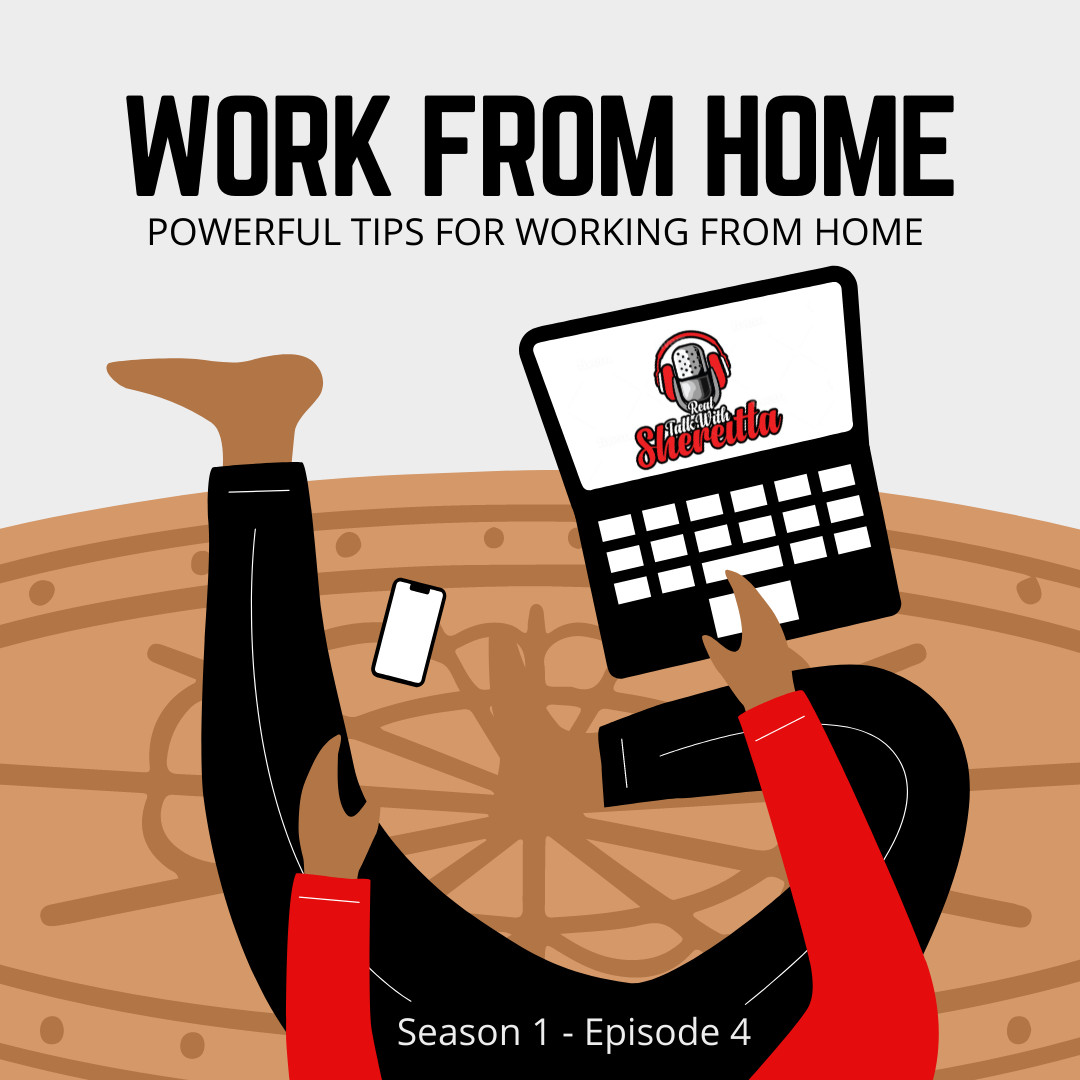 Powerful Tips For Working From Home

Working from home sounds like a dream to many people. I mean, you can’t beat the commute, right? Well, once people start working …